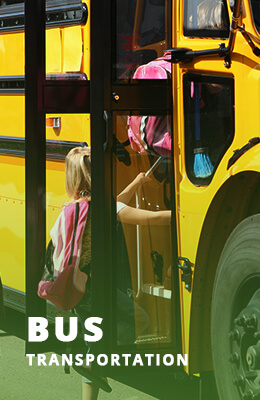 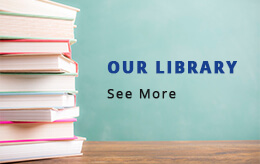 At EMS, it is expected that all community members will be free to learn, teach and work in a safe, secure and non‐threatening environment based on mutual trust and respect. This includes respect of personal feelings, the traditions and customs of religions and cultures, and gender.

Each member of the EMS community is expected to be responsible for his/her own behaviors, to exercise self-discipline, and to refrain from behaviors which interfere with other members’ right to learn and work in a safe and healthy environment.

This policy extends beyond the school day and grounds, should it impact the security and learning of EMS students and will be handled on a case by case basis.

Any behavior or comment that is known, or should be known, to be inappropriate, unwanted, demeaning, or cruel that makes the victim, or target, feel uncomfortable, embarrassed, threatened or humiliated. It can include negative comments or messages (written or via technology), putdowns, sexual references, gestures, name calling, humiliation, mean tricks or any action/communication that are interpreted in a negative manner. Harassment is sometimes a single act, but more often is composed of repeated acts performed over time.

A form of harassment that is characterized by repeated and escalating incidence of purposeful and hurtful actions, either direct or indirect, that make it more and more difficult for the victim to escape. Victims live with fear and anxiety, not knowing when or how serious the next ‘attack’ will be. Bullying is a distinct form of aggressive behavior where the “bully” is perceived to have more power than the victim. Bullying may be physical, verbal, social, sexual, gender, or cyber/technology based.

The use of email, instant messaging, chat rooms, cell phones, or other forms of information technology to deliberately harass, threaten, or intimidate someone. Cyberbullying can include acts such as making threats, sending provocative insults or racial or ethnic slurs and attempting to infect the victim’s computer with a virus.